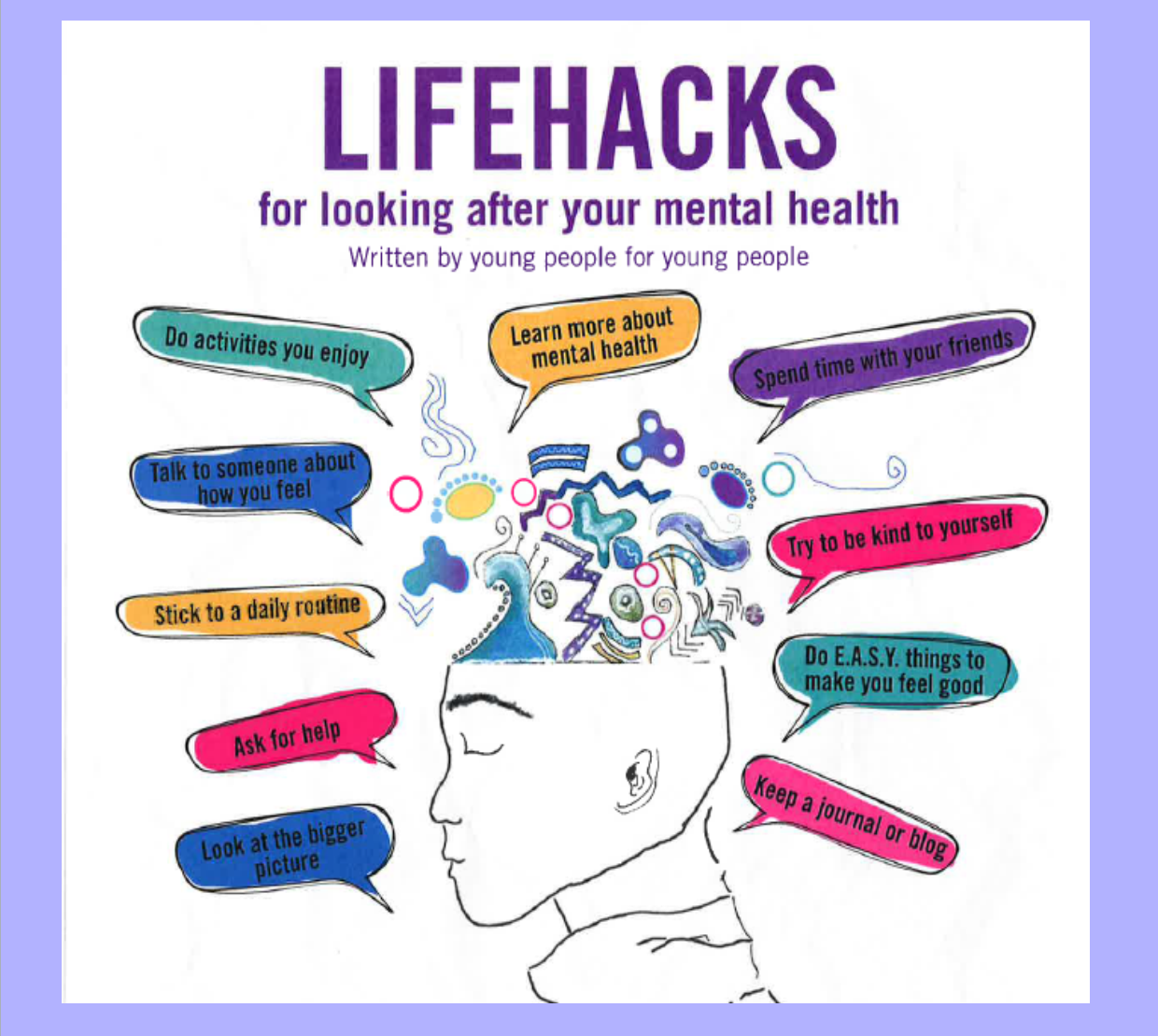 Mental health services for children and young people are crucial for the long-term management of mental health in the adult community.  By identifying young people in the early stages of emotional and mental distress, and putting in place preventative measures, support and treatment packages, the chances of a full and lasting recovery are maximised.  This in turn reduces the burden on services through transition to adulthood and creates lifelong benefits for the young person, their family and for statutory health and social services.

Mental health problems in children and young people are associated with excess costs estimated as being between £11,030 and £59,130 annually per child.

The Child and Maternity Health Observatory Child Health Profile for Somerset indicated that hospital admission rates for 0-17 year olds due to mental health conditions are not significantly different from that of England as a whole; hospital admissions as a result of self-harm, however, are significantly higher (see self-harm page including Director Of Public Health Annual Report 2018 – Self-Harm).

In October 2014, Public Health England launched a new Children and Young People's Mental Health and Wellbeing Profiling Tool. It collates and analyses a wide range of publically available data on risk, prevalence and detail (including cost data) on those services that support children with, or vulnerable to, mental illness. It provides commissioners, service providers, clinicians, services users and their families with the means to benchmark their area against similar populations and gain intelligence about what works.

Somerset compares favourably with national and regional norms on many indicators. However, in addition to self-harm hospital admissions (see above), the county is higher than the national and South West benchmarks for:-

Impact of Mental Ill Health in and shortly after Pregnancy

In March 2016, the Child and Maternity Health Observatory launched reports on Mental health in pregnancy, the postnatal period and babies and toddlers. featuring a range of indicators covering mothers, mums-to-be and very young children with mental or emotional health problems. The reports also contain a wealth of useful references and a glossary of relevant terms, and can be exported as a Word document. The report for Somerset local authority can be read here.

A new joint strategy was published in December 2014, and is available here.

This strategy highlights the importance of children, young people and families in achieving positive mental health for Somerset. A dedicated work stream is already taking forward improvements in the pathway for children and young people with mental health problems, which includes commissioning developments across all tiers of provision and in services commissioned by both health and social care. The Emotional and Mental Health of Children and Young People Plan for Somerset specifically addresses issues of promotion and prevention.

In respect of children and young people, it covers themes such as:

The strategy also identifies five actions to support the emotional health of children and young people:-

Specific mental disorders were grouped into four broad categories: emotional, behavioural, hyperactivity and other less common disorders. Emotional disorders were the most prevalent type of disorder experienced by 5 to 19 year olds in 2017 (8.1%)

Rates of mental disorders increased with age. 5.5% of 2 to 4 year old children experienced a mental disorder, compared to 16.9% of 17 to 19 year olds. Caution is needed, however, when comparing rates between age groups due to differences in data collection. For example, teacher reports were available only for 5 to 16 year olds. Please refer to the Survey Design and Methods Report for full details

Emotional disorders have become more common in five to 15 year-olds – going from 4.3% in 1999 and 3.9% in 2004 to 5.8% in 2017. All other types of disorder, such as behavioural, hyperactivity and other less common disorders, have remained similar in prevalence for this age group since 1999

Prevalence data from national survey, when seen in the context of the Somerset population, estimates that three out of 30 children will have a diagnosable mental health condition. This is reflected in our own incidence rates of 9,900 with a diagnosable condition against a population of 110,000 children and young people. Yet beneath this number of children sits at least another seven who will experience emotional difficulties that would be classified as mild to moderate and, if not supported, could progress into a mental health condition.

Somerset Partnership NHS Foundation Trust is commissioned to deliver the Specialist CAMHS service in Somerset with three multidisciplinary teams in Taunton, Wells and Yeovil and a countywide outreach team. Together they offer an assessment and treatment service for young people experiencing moderate to severe mental health difficulties. Referrals to the Single Point of Access (SPA) for CAMHS can be made by a wide range of agencies and professionals. The service welcomes referrals by letter, use of the CAMHS referral form, by telephone or Early Help Assessment (EHA) form. Launched in 2017 the SPA is used by schools and CYP practitioners seeking advice, reassurance, sign-posting or request for support.

Mental Health at School or College

The 2018 Somerset Children and Young People Survey (SCYPS) involved asking almost 10,000 young people between 8 and 17 years questions on a range of health and wellbeing issues. These included a number of questions on self-esteem, coping with worries, etc. Findings included: -

In our examination of local need, including engagement activities with young people and families, we have identified key issues and factors that affect children and young people’s capacity to be emotionally well, resilient, and in times of greater need, able to access the right information and support.

For more details of mental health and wellbeing support and interventions for schools go to: www.cypsomersethealth.org